Virtual reality (VR) could change the world. Imagine being able to watch a baseball game live from the pitcher’s mound, or have a telehealth appointment where your doctor can show you what will be happening in your upcoming surgery?

VR has the potential to do all these things, but it needs fast, stable broadband. It needs fiber optic internet.

The problem with VR video

You’re probably familiar with regular video resolution: Most stuff is available as 1080p HD. That means it’s 1920 pixels wide and 1080 pixels tall—for a total of just over 2 million individual pixels. The next generation high-definition standard is 4K. It’s 3840 pixels wide and 2160 pixels tall for a total of almost 8.3 million pixels. That’s four times as much image data as 1080p.

Virtual reality works a little differently. When you wear VR goggles you don’t see a full video all at once like you do with your TV. Instead, you only “look” at a small section of the 360º panorama you’re streaming (normally around 1/12th of the total area).

What you see through your VR goggles: 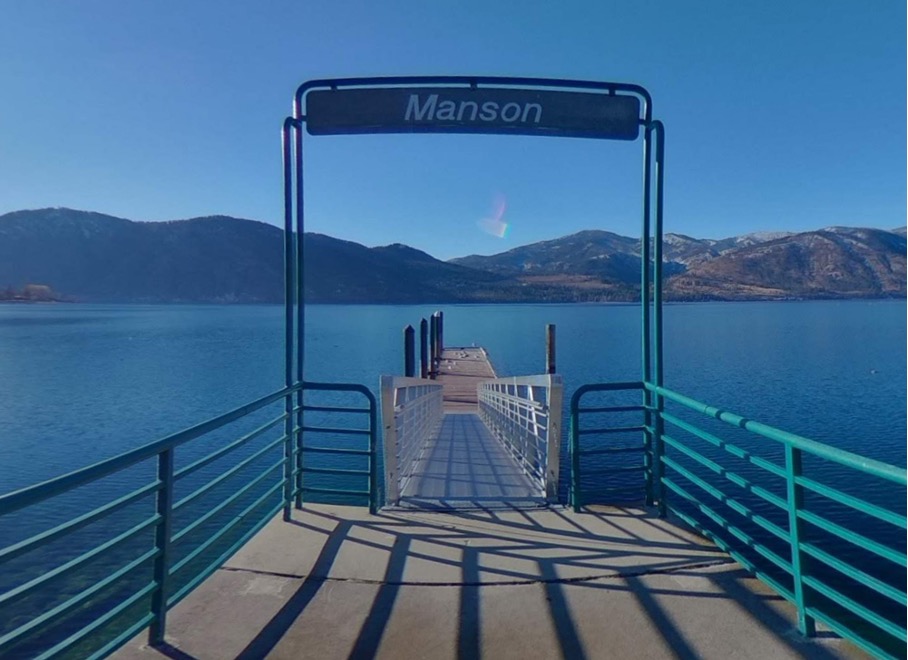 This is why you can look up, down and around with no lag, but it dramatically reduces the resolution of your “field of view” (FOV). In a 4K VR video, for example, you’ll only see a section that’s around 1000 pixels wide and 667 pixels tall—not much better than SD TV. (If you’re interested, this is a research paper that explains it all in detail, but it’s not required reading.)

What you’re actually streaming. The approximate FOV is marked in pink. 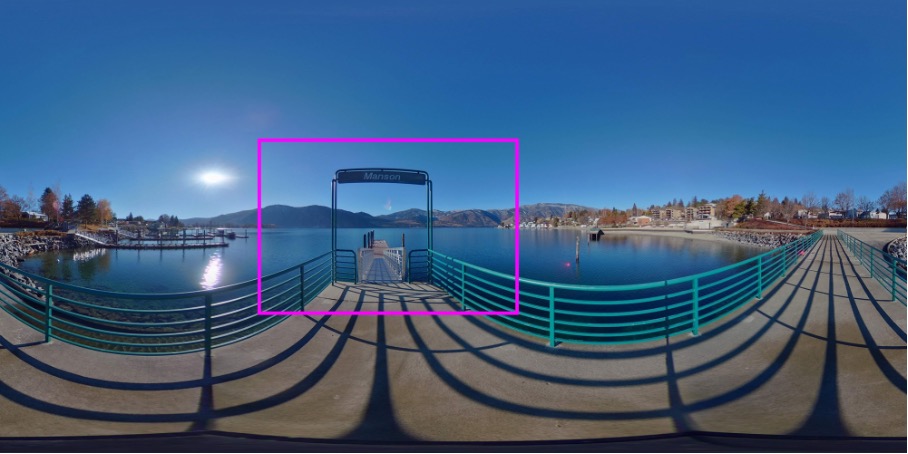 To make matters worse, low-quality VR footage with high latency can trigger motion sickness in some people. For reliable results, it has to be streamed at a high frame rate, so there’s no delay between the user moving their head and the video adjusting.

So, it should be pretty clear that streaming virtual reality games, videos and other content requires a faster connection than just watching a regular video on YouTube, as you have to stream a whole lot more extra video data—but how much faster?

Well, let’s take 4K HD video. As discussed in the article on why gigabit internet matters if you stream lots of movies and TV shows, the FCC recommends a minimum download speed of 25 Mbps. That’s already fast enough to present problems for many home broadband connections, and it’s still only enough to stream SD-equivalent VR. You can use it to watch some videos on YouTube, occasional live sporting events or play some (admittedly cool) VR games, but it’s not fast enough for the really exciting, futuristic possibilities that VR promises.

To get HD-equivalent VR, you need to stream 12K footage. If we assume that it’s got nine times more image data than 4K and that there’s no extra bandwidth overhead, the FTC’s guidelines would suggest you need a minimum connection speed of around 225 Mbps—and probably more to be safe. At that resolution, things like watching sports, having 360º video calls and more could all be possible—with the right innovations.

And truly immersive VR with 4K-equivalent resolution has yet higher demands. We’re talking about needing connection speeds higher than a gigabit—more than almost any currently available home internet connection.

Really, if you’re interested in VR streaming of any kind, you have to understand that your broadband speed is likely to be your biggest performance bottleneck for the foreseeable future. A gigabit fiber optic connection is your best guarantee of high-quality VR footage right now—and because the fiber infrastructure is easily upgradeable, it’s your only guarantee that you’ll be able to keep up with any new VR developments.

What about uploading VR footage?

While Netflix, Hulu, Prime Video and other movie and TV streaming services are all incredibly popular, according to Statista, one streaming app has millions more users: YouTube. The internet, by enabling everyone to produce and upload video content, has completely changed the media landscape. It’s been fantastic.

Virtual reality, so far, shows similar signs. Many of the most popular 360º videos on YouTube were produced by small creators, rather than big studios. If this is going to continue, as VR content increasingly goes live, then regular people will need incredibly fast upload speeds.

Virtual reality has a long way to go before it’s mainstream—and one of the big reasons it isn’t more popular yet is that most people don’t have a fast enough internet connection. Even SD-equivalent video requires high-speed broadband.

This is why its success is likely to be tied together with the fiber optic internet. It’s the only widely available broadband that can reliably deliver fast enough upload and download speeds—and is stable enough that there won’t be lag that makes you queasy.

One response to “Why Virtual Reality Needs Fiber Optic Internet”