If you haven’t tuned in to this megapopular Netflix series yet, save this article. It’s filled with spoilers, but you’ll want to return later.

Even after that didn’t-see-it-coming ending, “Behind Her Eyes” leaves viewers with more questions than answers. Based on the book by Sarah Pinborough, the first season has you wondering: Are there errant plot holes or just enough to set up a second season? Until that announcement comes, here are some of the burning questions, plus burning questions about all those burning questions.

How did the fire that killed Adele’s parents start?

More than once it’s suggested that either Adele or David started the fire at Fairdale, her family’s estate. Eventually, we learn that Adele was astral projecting when it happened and feels that if she hadn’t been having her out-of-body experience, she would have been able to save her parents.

However, the suspicion around David remains. He was investigated by the police, but why was David cleared of any wrongdoing?

What put Adele into the mental health facility?

We know it was following the fire, but what ultimately placed her there—a breakdown? Suicide attempt? Substance abuse? We also don’t know if she entered voluntarily or was committed by a doctor or another authority. 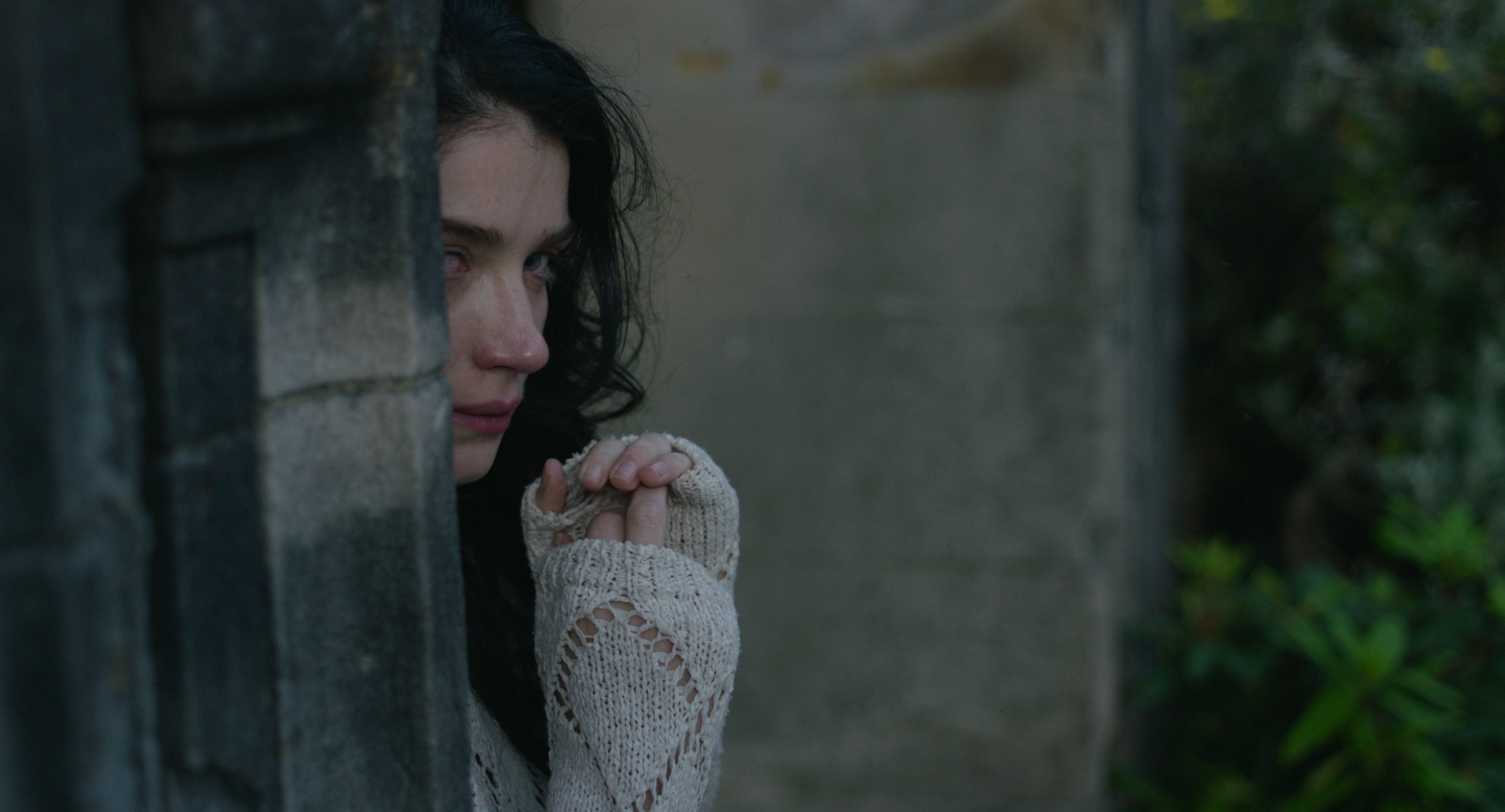 Why did Adele sign over her money to David?

Adele signs over her considerable inheritance to David while she’s at the mental health facility, with no way to take back control in the future. We know Adele trusts David implicitly, but who decided to put him in charge of the money? After all, they weren’t married when she signs.

The only explanation we get is her comment to Rob, “It’s better if David is in charge.“ 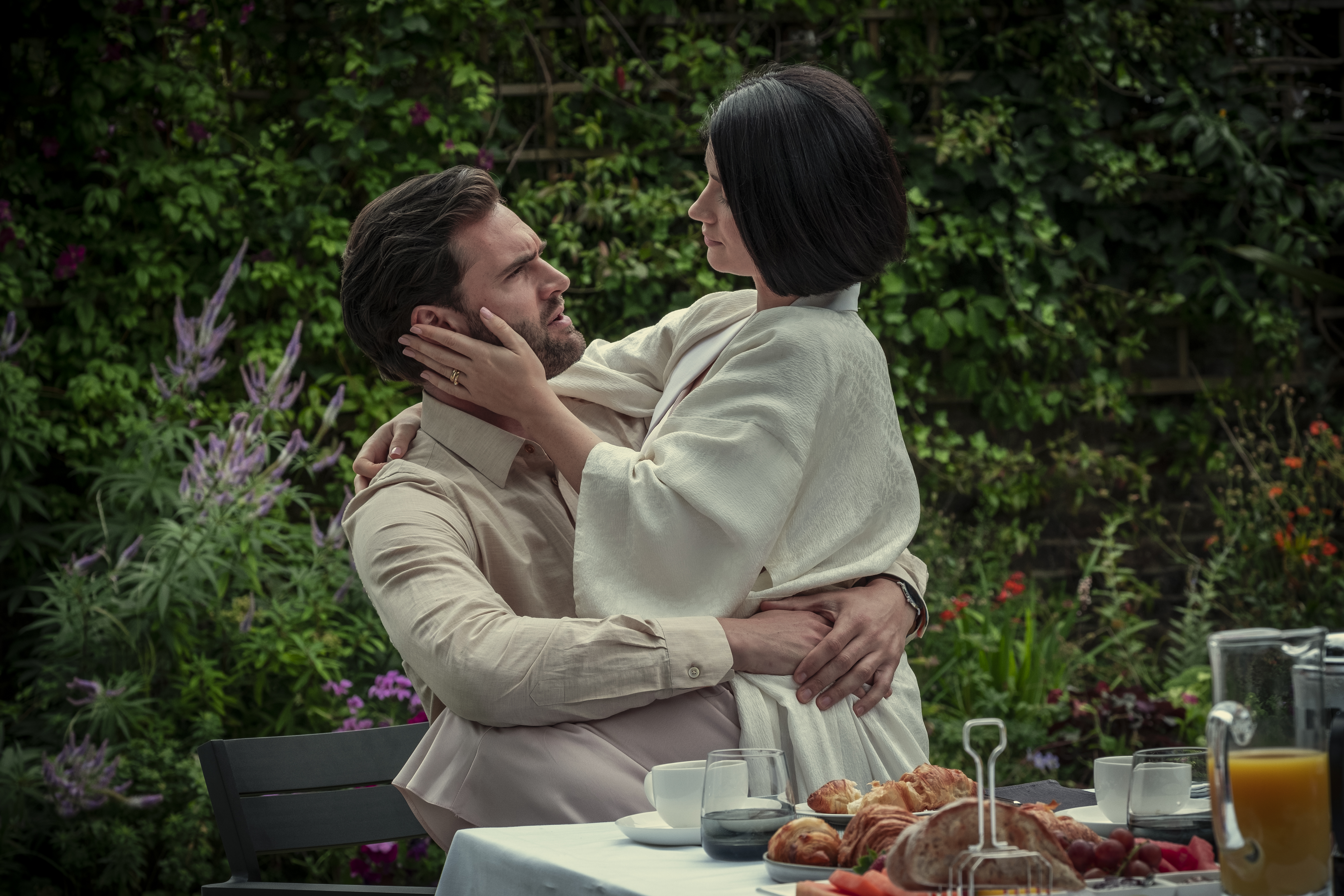 How did David never notice Adele was no longer “herself”?

Rob swaps bodies with Adele. Overwhelmed by the thrill of the exchange, he kills Adele off in his own body. Though Adele and Rob had a strong friendship, he couldn’t possibly have known everything about her life to come off as a convincing version of Adele. There must have been plenty of experiences that Adele and David shared growing up together that Rob and Adele never discussed.

So, did David think Adele’s mental health issues are what impacted her memory?

We see at least a dozen prescription bottles in Adele’s medicine cabinet and watch David adjust her medications.

When Rob became Adele, and couldn’t pass as Adele, did David simply assume that Adele just wasn’t the same after the fire and her time at the facility?

Why did Adele write a suicide note in a house she planned to burn down?

Adele’s note includes a confession that absolves David of Rob’s death back in Scotland. Did she assume the fire would be stopped before it could burn the letter?

Did David really have no repercussions when he went back to Scotland to talk to the police?

We watched David go off to Scotland to explain his role in Rob’s death, and then suddenly he returns to marry Louise.

Did he make it to the police to confess or did news of the fire and Adele’s death reach him first? And if he did confess, why didn’t he face consequences for covering up Rob’s death (and disposing of the body) all those years ago?

The series was a popular one for Netflix with many great reviews. The biggest question remains: Is a second season coming?

Pinborough didn’t write a sequel—but that never stopped anyone.

Program availability may have changed and is subject to change.

Behind Her EyesNetflixwhat to watch

Behind Her EyesNetflixwhat to watch